Cream Of The Crop Of Energy Upgrades For Nenagh Based Company

Established in 1977, Agritech is a family owned company who manufacture and supply a range of nutritional and forage products for 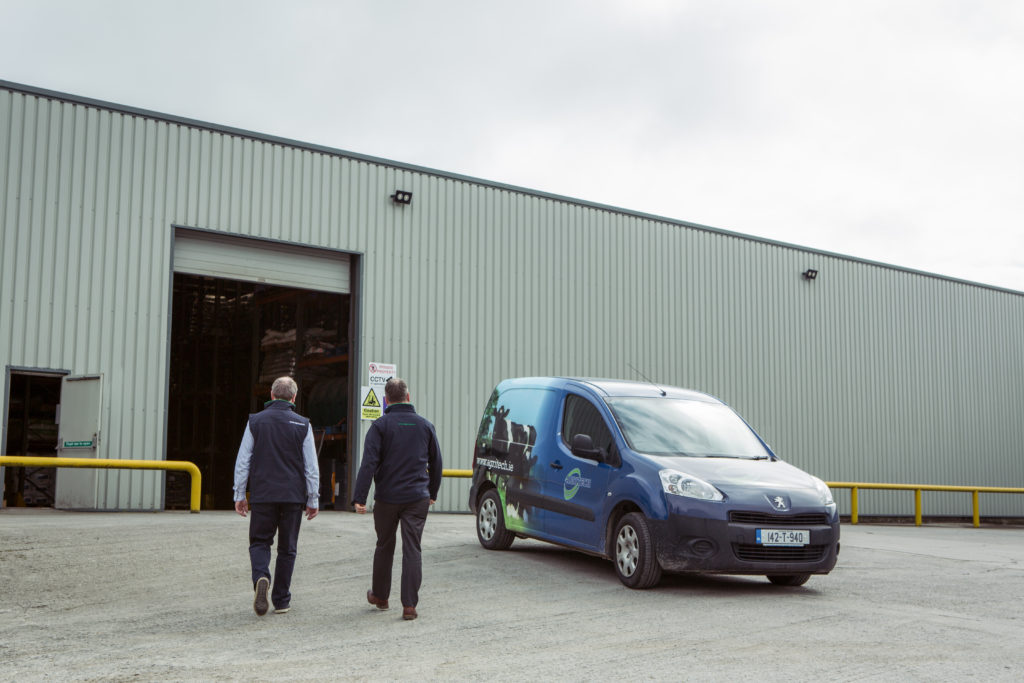 livestock farmers. They work with a network of distributors throughout Ireland and export to over 20 countries around the world.

Agritech previously looked into the idea of installing energy efficiency upgrades however, as their Managing Director, Brian O Slatarra said, ‘We thought about it in the past but never got it off the ground. We spoke with various contractors but weren’t happy with what we were hearing’. The idea of energy efficiency upgrades was parked for a while until their accountant heard about Tipperary Energy Agency through the agencies social media channels. ‘We got in touch with Tipperary Energy Agency to see if they could help, we liked what we heard and the idea of them project managing the whole job for us was great as it is not our area of expertise’, says Brian 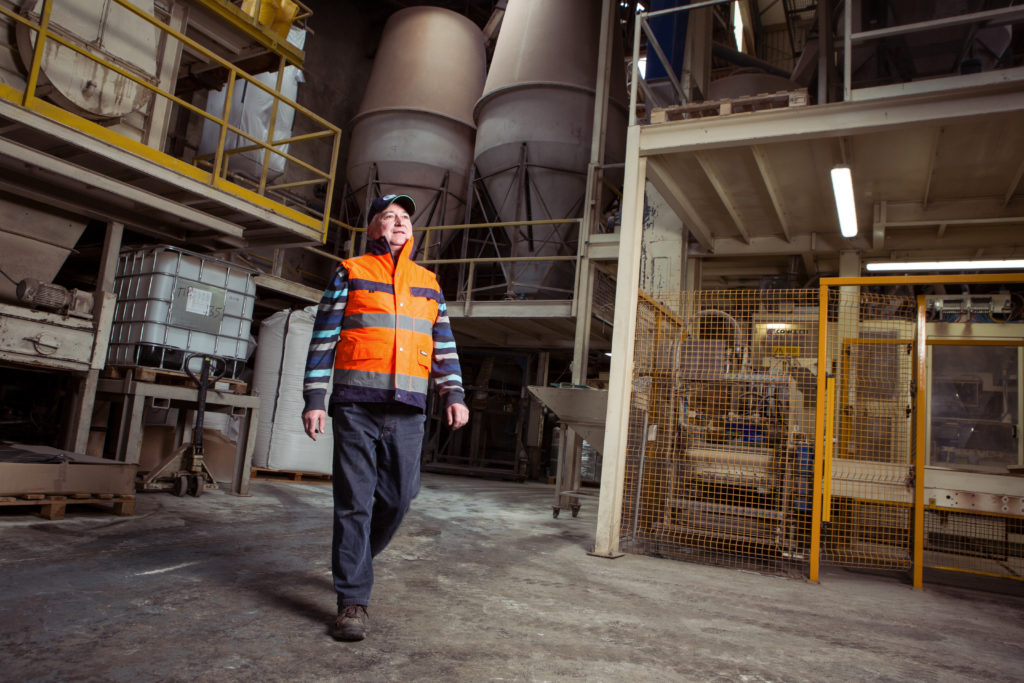 An energy audit was undertaken to identify the large energy users on site, as well as evaluating how they could be reduced. It was decided to apply to the Sustainable Energy Authority of Ireland’s (SEAI) Better Energy Communities (BEC) scheme to grant fund 30% of the capital costs of the works. The funding was granted and work on the project could officially start.

Agritech completed all the works recommended by Tipperary Energy Agency. 184 PV panels were installed on the roof of the warehouse which will generate 42,087 kWh per year and see savings of €5,471 per year. PV panels directly convert the sun’s light into electricity and have a lifespan of 25 years. 85 LED light fittings were installed in the external floodlighting, internal offices and warehouse. All pipe work throughout the building was insulated with 30mm of rockwool insulation to eliminate as many losses as possible through the heating system. A new condensing oil boiler was installed and is 98.8% efficient which reduces the heating costs of the building.

All four upgrades had to be designed by Tipperary Energy Agency, then procured, ensuring public procurement guidelines were met, to

ensure that the client got value for money. Drawings, specification documents and contracts had to be created for all four of the upgrades, then a minimum of three quotes were received for each measure. Four separate contractors were then awarded contracts for the four measures.

Tipperary Energy Agency managed the contractors during the upgrade works, then signed off on them when they were completed to their and the client’s satisfaction.

‘I would be more than happy to recommend Tipperary Energy Agency for anyone considering a similar project.’ says Brian when asked about the whole process of the project and if he had any recommendations for other companies considering energy efficiency upgrades.